So, you think you knew everything about Hunter x Hunter? The HxH fandom keeps growing as more and more anime enthusiasts, especially the new generation, discover this masterpiece. The past few months have been a convenient time for old audiences to re-watch Hunter x Hunter 2011, while others regarded it as a perfect opportunity to read the manga. In this post, we will show you some facts that you might have missed or forgotten. 1. Ging didn’t abandon Gon at will. Someone led him to give up his kid 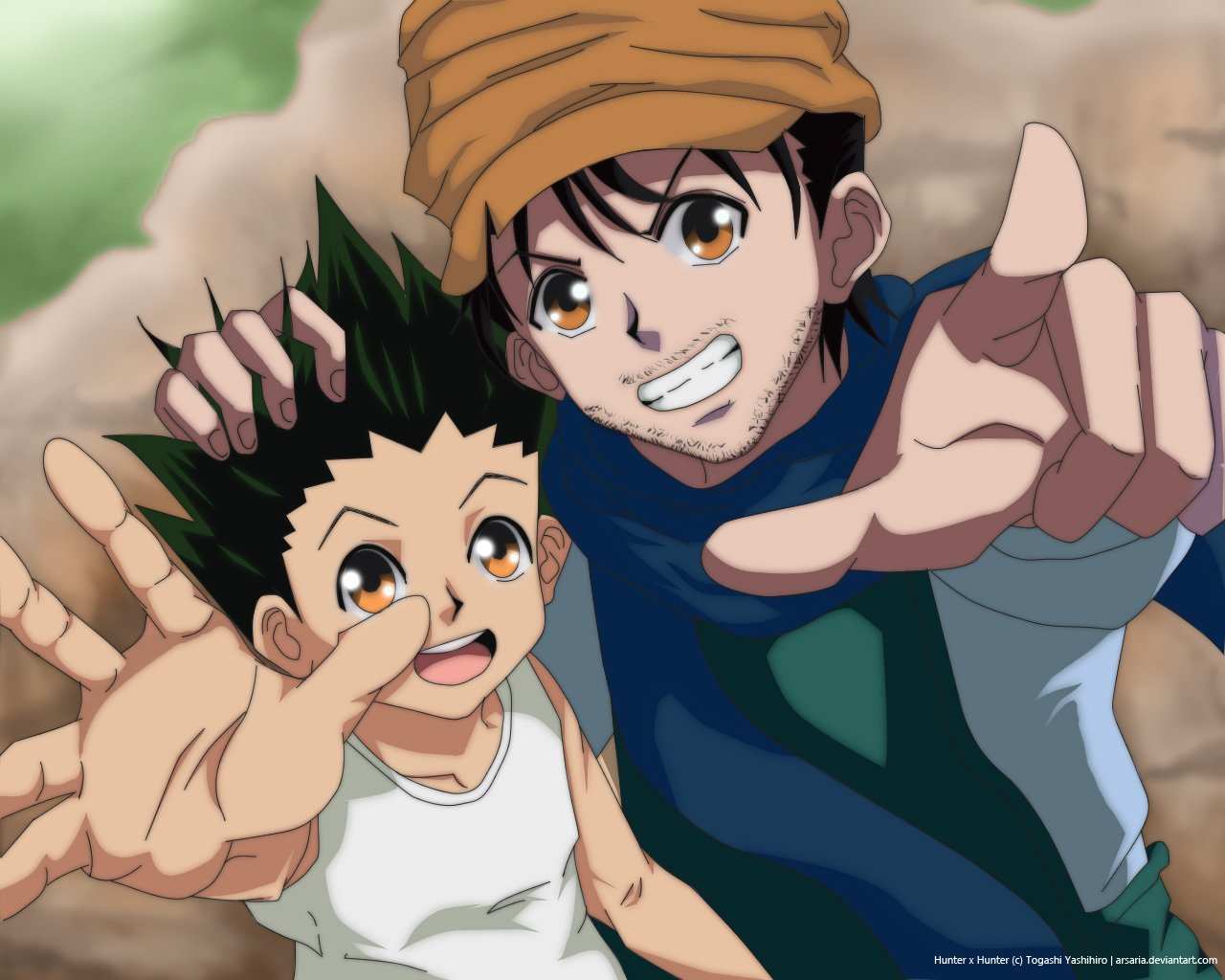 Before Gon departed to take the Hunter exam as the first step to achieve the ultimate goal of finding his father, Aunt Mito apologized for lying to Gon. The reason remained untold up to this point of the series, but it seems like whatever it is, Gon thinks that it isn’t necessary and he knew Mito was not telling the truth that Ging abandoned him. It’s valid to argue that Ging saw the possibility of Mito taking away his kid. But letting Mito think that it’s all her fault all along would be so mean of him. It’s probably true that he was forced to give up Gon, and he just tried to find ways after that so his kid would want to become a Hunter and seek for him. 2. How Hunter x Hunter came about When Togashi found out that manga readers love sports and fights, he ultimately decided to create another story about fighting, which turned out to be excellent. But there’s another angle the fandom might have missed. On the final page of a chapter from Heavens arena arc, Naoko Takeuchi’s bunny avatar asked Yoshihiro Togashi’s alter ego, who looks like a dog, about the origin of Hunter x Hunter. 3. Neon Nostrade is dead 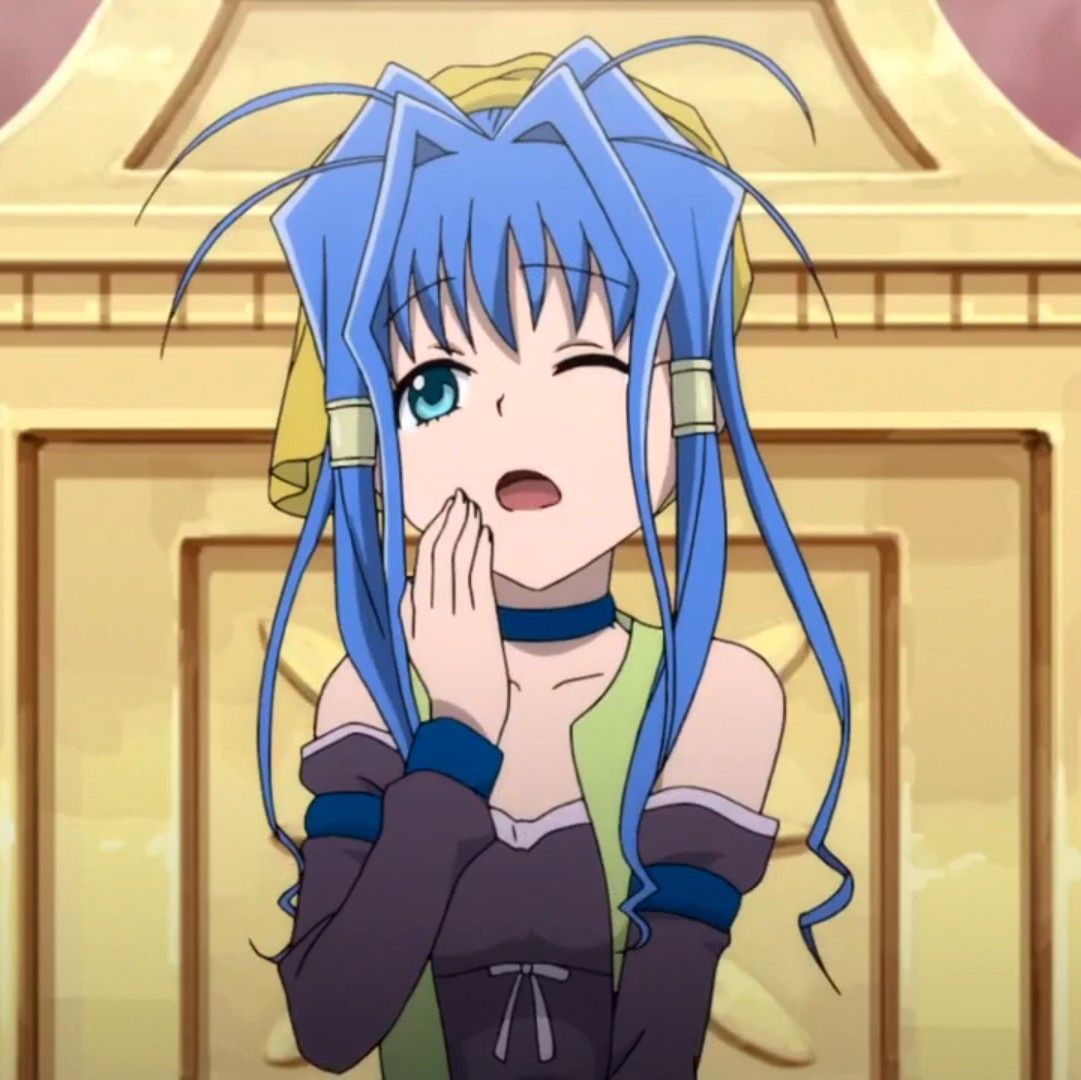 Why didn’t Neon Nostrade’s death make such noise? Many saw Neon as Botan’s counterpart, a Spirit World guide from Togashi’s other work Yu Yu Hakusho, due to the likeness in their appearance. She had a date-like encounter with Chrollo Lucifer, which made her a potential love interest, although short-lived.  Some fans also shipped her with Kurapika, but this is very less likely to become a two-way relationship as the likes of Neon, who is fond of collecting body parts may be one of the reasons why the killers went after the Kurta clan. This is probably the same reason why Togashi didn’t spend enough time to make a drama out of this character’s death. 4. Killua once tried to commit suicide 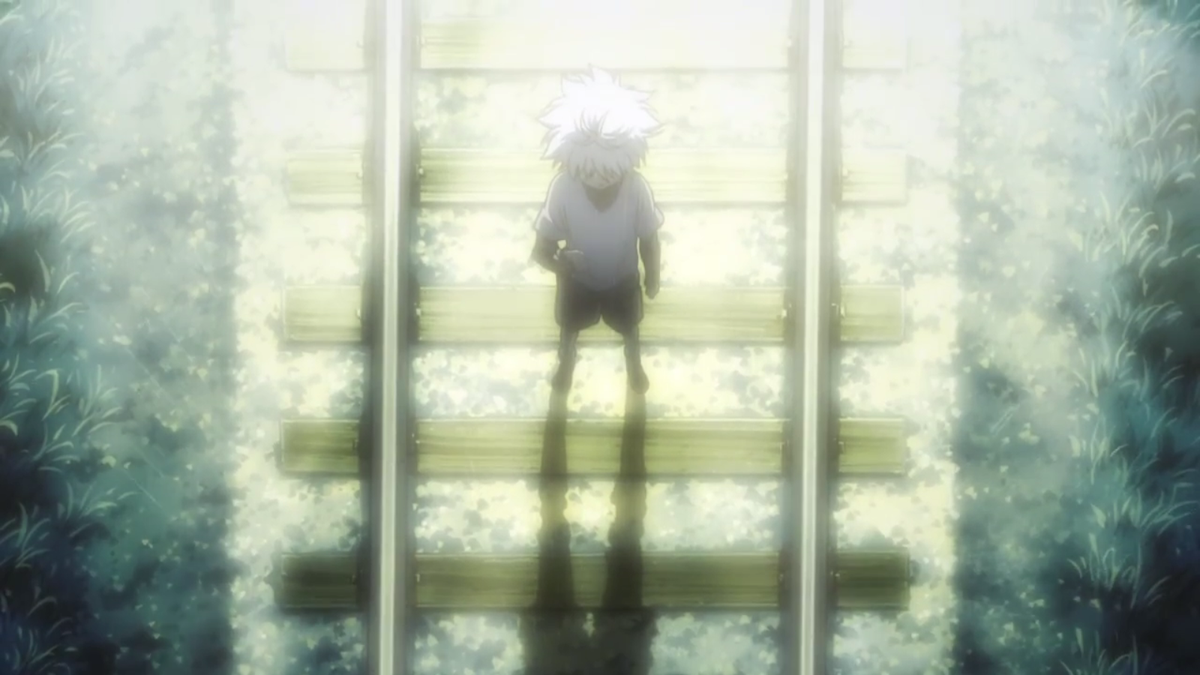 As imbued into the young assassin’s mind through Illumi’s needle and teachings, he should escape the moment he realizes that he can’t beat his opponent. Since he fought alongside Gon against a doll resembling his older brother, Killua fleeing means leaving his best friend behind for the worst. Guilty of Gon becoming blind because he fled, and believing that what he did is a form of betrayal, Killua decided to end his life by letting a train reduce him into pieces. Fortunately, Gon came about and saved his friend from death. The two had a moment, which for us, is one of their best exchanges of lines in the entire span of HxH. 5. What Togashi has to say about Chrollo vs Hisoka battle 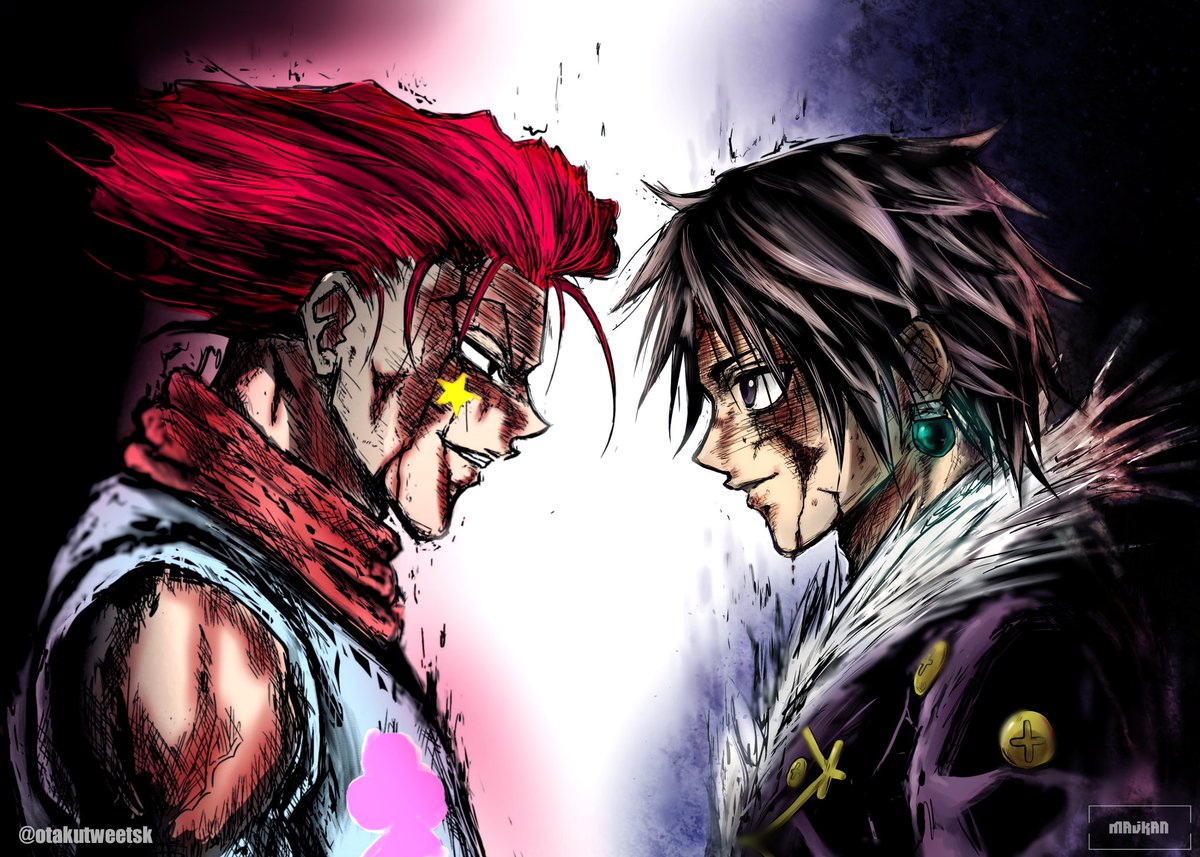 The Hunter x Hunter mangaka mentioned in one of his chapters that most fighters who claim to win 100% end up losing in the battle. He dreamed of creating a scene where one of his characters declared 100% win before the match and pulled it off.

So, you’ve read 5 fun facts about Hunter x Hunter, is it interesting? Visit our website to read more about this Anime. We’ll try our best to update you regularly.