Hunter x Hunter is a playground for odd characters, and one of them is Hisoka Morow. In the blog below, we will mention top five interesting facts about Hisoka that fans often miss out on.

“My great pleasure comes when such people crumple to their knees and I look down upon their disbelieving facts as their plans fail” – Hisoka Morow.

The series Hunter x Hunter is full of strange characters, but no one is more eccentric than Hisoka Morow. It is the fact that he is such a puzzle because no one knows how to pronounce his last name correctly. Whether it is Morow, Morrow, or even Moro? We aren’t sure to give you a right 100% answer, but the ambiguity certainly correlates with the magician’s personality.

Let’s dive into the following interesting facts you may probably not know about Hisoka of Hunter x Hunter.

This is more of a fans’ theory than an officially confirmed fact, but it is out of question to take little notice about the coincidence numbers. The four protagonists seen above all share a mysterious detail regarding their birthday. Lerio’s date of birth is on March 3 (3/3), Kurapika’s birthday is April 4 (4/4), Gon’s falls on May 5 (5/5), and Killua was born on July 7 (7/7).

The dates of birth are repeated numerically and ascend from three to seven with a glaring gap between Gon and Killua. However, Hisoka’s birthday is June 6 (6/6), thus completing the sequence. As a result of that, shrewd viewers have made decisions that the clown is the unofficial fifth protagonist of the series.

Regarding hisoka’s appearance, it has changed pretty much. Every single arc, his clothes are in one new way or another different colors. His hair variations are along with his clothes. He also had the addition of heart earing that danced around during the 13th Hunter chairman election. Additionally, Hisoka’s hair and eye color were different from the 1999 version of the anime and in the 2011 version as well. See when hisoka first appeared in the 1999 version, his hair was greenish blue color and his eyes were blue although once this version of the anime returned, his hair color was changed to a reddish pink color to match the manga and in the 2011 version, Hisoka’s hair is of course the reddish pink color that we know and love but, in this version, Hisoka’s eyes are yellow. So, as you can see, his appearance has changed quite a few times.

During one of his cameo appearances in the 1999 version of the anime, Togashi states that Hisoka was fond of “Bungee Gum” as a child, but because of his poor family, he would always chew it until it lost all flavors. He then named his nen technique after the brand.

However, in the manga and 2011 anime version, it is only said that he named both of his techniques after a candy brand a chewing gum brand he liked when he was a kid. Therefore, whether Hisoka\’s family was poor or not remains up for debate, but chances are we\’ll never receive a definitive answer from Togashi.

Of course, his first ability is Bungie gum which is a transmutation technique. Hisoka can alter his auras consistency and potency into an incredibly sticky substance which is similar to bubblegum. However, this aura is obviously much stronger than that. It has multiple uses, such as it can be used to poll opponents within punching range. For a series of powerful attacks, Bungie gum can both stretch and contract and it can be attached either by pointing at his target or through direct physical contact. It is also durable that it can act as a shield against attacks or as a means to return them to their original caster. When this Bungie gum is not attached to Hisoka’s body, it can stretch more than 10 meters. His second ability is texture surprise which is a conjuration technique. With this, he can apply aura to any thin surface like paper which he can then manifest his thoughts onto to change its appearance. This ability is generally used for deception purposes in a way where Hisoka makes things appear differently than they really are.

During the Hunter exam, Hisoka’s number exam was 44 which actually had significance for Hisoka’s character. See in the Japanese, the number four symbolizes implications of death since it’s similar to the word death or to die. So, because of that the number 44 can mean certainty of death and during that Hunter exam Hisoka was considered one of the deadliest people to participate and who against him would be certain death.

That’s some interesting things about Hisoka Morow. We hope you were able to learn a few new things about him and if you knew all of these facts already – then congratulations, you’re a hardcore Hunter x Hunter. 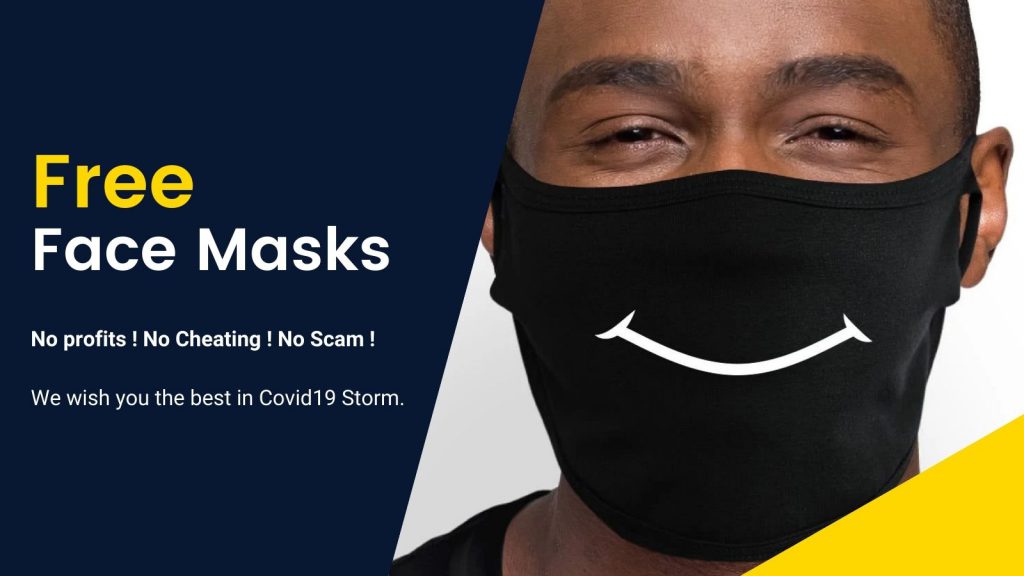